PlayStation Division is Under Review 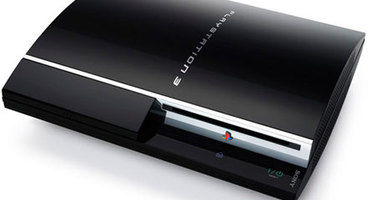 Sony Computer Entertainment confirmed this morning that the PlayStation division is currently under review, as the company is reviewing all sections of the business as it has been affected by the current economic downturn.

"In order to stay competitive in the accelerating global network environment, we will always carefully review and make structural changes, if necessary, in order to further expand and strengthen the PlayStation business around the world," said Sony in a statement issued to Gameindustry.biz.

8000 jobs were cut this morning, with an announcement that the company would be reducing investment in manufacturing. The company also has plans to downsize or withdraw from "unprofitable or non-core businesses."

One analyst believes that these announcements won't be enough to help the company, as Sony doesn't have any core businesses that generate stable profits.

"Sony doesn't have any core businesses that generate stable profits - the next thing we want to see is what is going to be the business that will drive the company."

"The number sounds big, but this staff reduction won't be enough,"