10 April 2008 | By Graymur
S2 Games has released patch 1.4.3 for Savage 2: A Tortured Soul. The patch includes balance changes, bug fixes, the ability to add promotional codes in-game, and changes to the map rotation system. This patch can be aquired via the game's auto-updater. 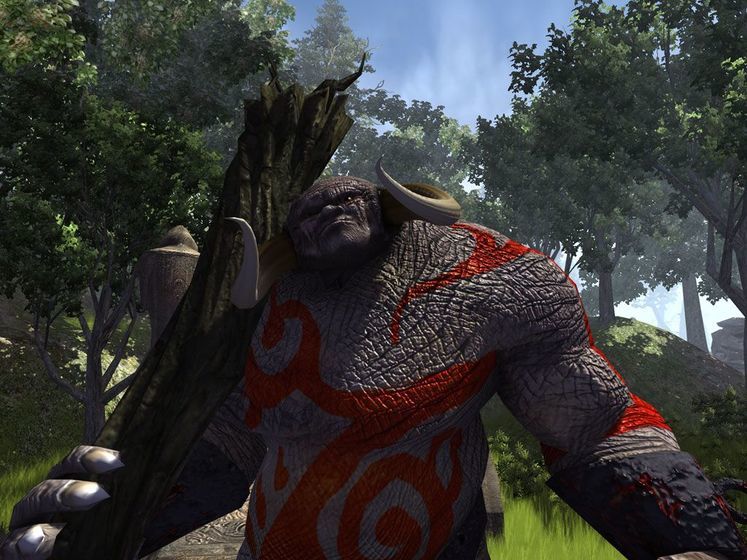 - Spawn portal experience value on kill from 50 to 150

- Cooldown time on portals from 30 seconds to 60 seconds

- Fixed some server and client crashes

- Fixed some issues with pathing

- Interrupt will no longer damage gadgets or structures

- Siege no longer receives a camera kick when being attacked

- Fixed issues with Revenant and Devourer strong attack, they have now been re-enabled

- Promotional codes can now be entered during in-game account creation