Alone in the Dark 5 delayed

11 January 2008 | By Kres
We've been looking forward to Alone in the Dark 5 because we want to see if this is going to be the sequel that can live up to the original Alone in the Dark that we enjoyed so many years ago, it was actually one of the first PC games we brought! 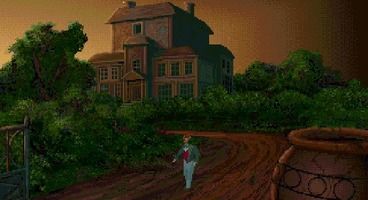 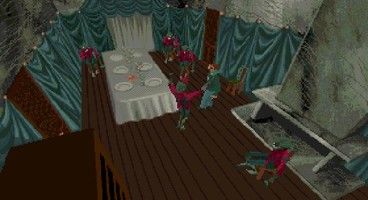 But, the latest issue of the Games for Windows magazine has revealed another delay for AITD5, setting it back to September of 2008, which was originally set for a March release.

This will give us a bit more time to learn more about the game as we haven't been told a great deal about it. Hopefully Atari will start shelling out screenshots and information soon.