11 February 2008 | By Kres
Major Nelson announced this morning that a another demo for Frontlines: Fuel of War has been released on to the Xbox Live Marketplace. This demo will be multiplayer only and features up to 32 players which have over 60 weapons and vehicles at their disposal. 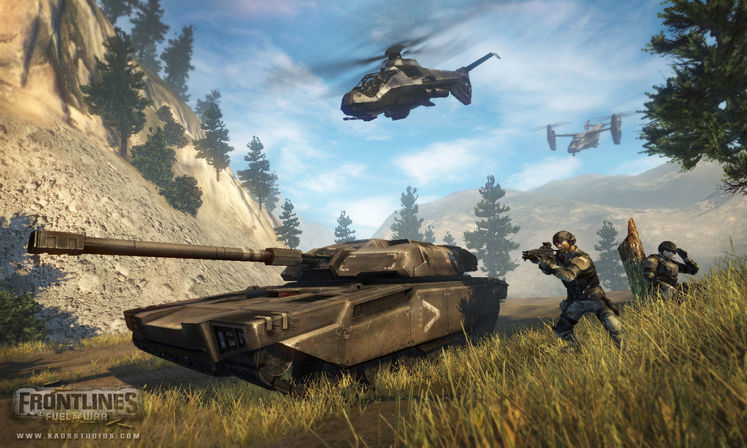 “The War of the Future Begins Today! Battle with up to 32 players and over 60 next-generation weapons and vehicles on Kaos dedicated servers, In the year 2024 - amidst overpopulation, environmental decay, and erosion of political structures - high tech warfare is waged over depleting global resources and the fate of civilization. With intense action and open-world environments, gamers utilize shared targeting systems and squad based teamwork to move the frontline forward in an all-new game mode. Visit www.frontlines.com to find out more about the multiplayer features in Frontlines: Fuel of War. This multiplayer demo is available for a limited time, download and play it now!”

It's 1.11 GB in size and encase you missed what Major Nelson said, this demo is available for a limit time only.