The Incredible Hulk gets released in July for PC, PS2 and Wii 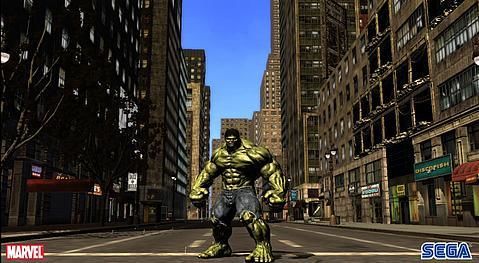 Sega has informed us that the PC, PS2 and Wii release of The Incredible Hulk will be released in July. No other further details were revealed.

Fuelled with fury, SEGA’s The Incredible Hulk features key moments from the film, as well as additional plotlines and characters from the character’s rich comic-book universe. Players smash through New York City, battling gigantic enemies amidst soaring skyscrapers in a massive open world.

Expect to see our review of the other versions soon.