12 May 2008 | By Kres
Blizzard Entertainment today announced its plans for the third BlizzCon gaming convention, to be held at Anaheim Convention Center in California on 10th and 11th of October, 2008. lizzCon is a celebration of the global player communities surrounding Blizzard Entertainment’s Warcraft, StarCraft, and Diablo franchises. In response to the demand to accommodate more attendees, this year’s event has expanded from two convention halls to three.

“Whenever we’ve been able to meet and interact with Blizzard gamers from around the world, it’s been a great experience for us,” stated Mike Morhaime, CEO and cofounder of Blizzard Entertainment. “We’re looking forward to seeing even more of our players at this year’s BlizzCon and delivering another entertaining and informative event for them.”

BlizzCon will offer a wide variety of activities to help all attendees get the most out of the two-day event. In addition to serving as a gathering place for the different Blizzard Entertainment gaming communities, attendees will be able to enjoy:

*Competitive and casual tournaments for players to showcase their talents

*Commemorative merchandise based on the Blizzard Entertainment franchises

*More exciting activities to be announced

Tickets for BlizzCon will go on sale in the next few weeks at a price of $100 USD per person. As the event draws closer, further details will be announced on the official BlizzCon website: www.blizzcon.com. 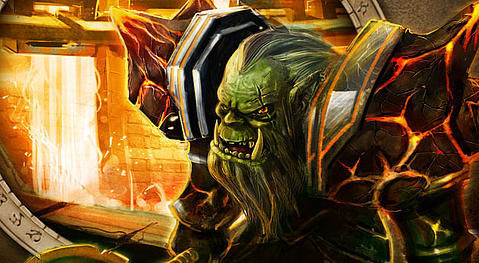