13 May 2008 | By Jamie Davey
Houser, the self confessed "conservative guy", hints of glimmering potential should such a corporate pairing come to pass.

However even with that implied with his comments to The Wall Street Journal, Rockstar Games would still be very much its own King creatively.

EA has recently secured an additional $1 billion to help launch their offer to acquire TakeTwo, who stated that once Grand Theft Auto IV had been released would then entertain offers.

With an indirect nod of 'approval' from Houser it may only be a matter of time before the publishing giant makes Rockstar a "much smaller fish in much bigger pond," something Houser says he doesn't mind.

EA's Riccitiello made it no secret that Rockstar Games is the prize they're after and has poured praise on the studio, and particularly to the Houser’s themselves. Whatever the outcome it’s in everyone’s interest to keep GTA the best it can be. 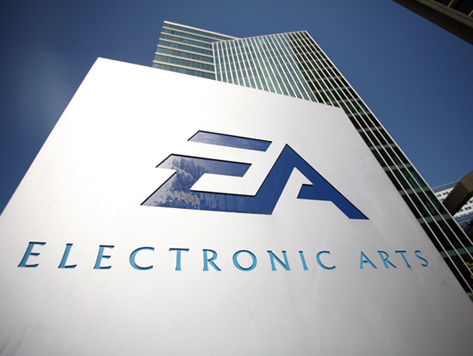