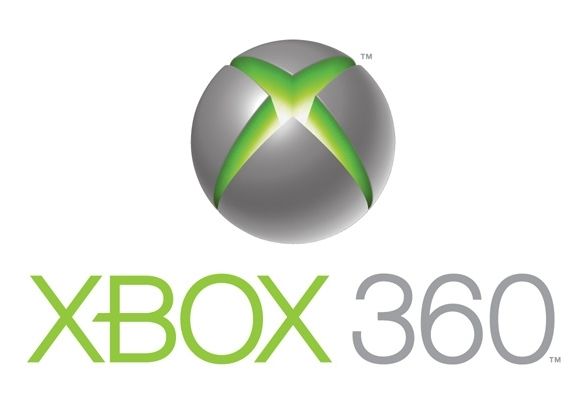 Microsoft has issued a press release to confirm recent reports of a 60GB Xbox 360 SKU for the US, although nothing was mentioned about a European release. There was also a price cut announced for the 20GB SKU, dropping to $299 and will be available “while supplies last”.

Microsoft is giving consumers more gigabytes for their buck. The company today announced an Xbox 360® console with triple the storage space of the original console, but for the same price of $349 (U.S.) estimated retail price.

Available in retail stores in the U.S. and Canada starting in early August, the upgraded Xbox 360 will include a 60GB hard drive for storing the growing wealth of digital entertainment available for the console, including music, movies, television shows, and game content. In addition, Microsoft today dropped the price of its 20GB Xbox 360 console in the U.S. and Canada to just $299 (U.S.) (ERP) while supplies last, a savings of $50.

"We know consumers need more and more space to store the amazing digital content Xbox 360 offers, and we're giving it to them at no extra charge," said Albert Penello, Xbox director of product management at Microsoft. "No one device offers the depth and breadth of entertainment that Xbox 360 can deliver, and now you'll have three times the storage to manage all that great content."

Out of the box, the Xbox 360 console is ready to provide an incredible gaming and entertainment experience:

* Upscaling DVD Player: With an HDMI cable (sold separately), watch your favorite DVDs in near high-definition using the upscaling capabilities of Xbox 360.

* Xbox 360 Wireless Controller: This award-winning, high-performance wireless controller features the Xbox Guide Button for quick, in-game access to friends and music. It has a range of up to 30 feet and a battery life of up to 30 hours on two AA batteries.

* Xbox LIVE Silver Membership: For no additional cost, Xbox 360 owners can chat with friends online, collect Achievements to improve their Gamerscores, send and receive voice and text messages, and access Xbox LIVE Marketplace content such as game demos, and purchase or rent HD movies and TV shows, as well as the best in downloadable games from Xbox LIVE Arcade. (Broadband Internet access required.)

* One-month subscription to Xbox LIVE Gold: An Xbox LIVE Gold Membership provides a complete online entertainment experience. Those who subscribe to this premium service can engage in competitive online multiplayer matches, tailor their matchmaking via feedback and accomplishments, and chat with an entire group of friends at a time.