Microsoft plans to continue the Age of Empire series

13 September 2008 | By dtungsten
Microsoft's Director of Games for Windows, Kevin Unangst, recently announced on the official Microsoft Gamerscore Blog that while the company will be closing the Ensemble Studios group after Halo Wars is published, Microsoft will be retaining the Age of Empires intellectual property. He added that “As a company, we’re very excited about the future potential for Age of Empires” which clearly hints at a future iteration of the AoE franchise.

According to an official Microsoft press release the leaders of the current Ensemble Studios intend to form a new independent studio that will continue to provide support to Halos Wars along with perusing new projects.

Ensemble Studios is best known for their work on Age of Empires, and the Age of Mythology games. 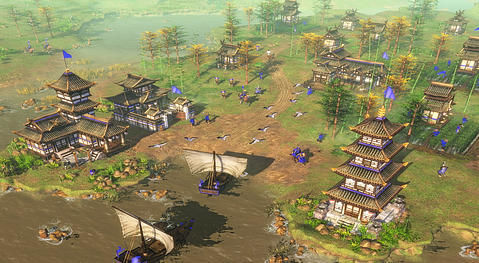