Rise of the Argonauts releases in November 2008

13 September 2008 | By dtungsten
Eurogamer is reporting that Codemaster's new title Rise of the Argonauts will ship in November 2008. The official web page lists Fall 2008 as the currently scheduled release of the game for PlayStation 3, Xbox 360 and the PC.

Rise of the Argonauts is an action RPG set in an ancient Greece populated with Gods and monsters and features classic warriors like Jason, Hercules and Atalanta. The game is said to feature the iconic ship to fill with Argonauts, side quests, and branching conversation trees along with an innovative new combat system. How this will actually work out remains to be seen.

Strategy Informer recently took a look at a playable build of Rise of the Argonauts, take a look at our preview here. 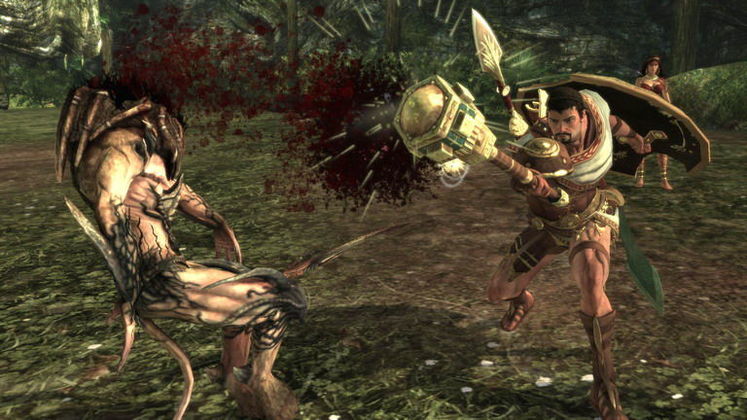