Activision: there won't be a LEGO Indiana Jones demo for consoles

14 May 2008 | By Jamie Davey
Recently a demo for LEGO Indy released on the PC but the publisher has confirmed that there isn't going to be a console version.

So if you want to get a taste of Traveller's Tales Indy then you better head on over to their website, unless you can wait until June 6th. Can you? WELL!?

There are no Force powers this time around folks; instead it's all in the plastic wrist as Indy will be whipping his way through levels. TT have promised they'll be around 60 known characters to collect in-game - much like you unlock them in LEGO Star Wars. 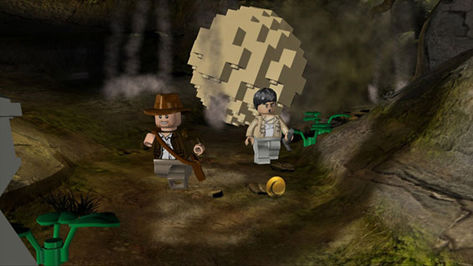