15 January 2008 | By Kres
Ubisoft announced today that Assassin's Creed: Altaïr's Chronicles, set for release on the DS, will be available at retailers nationwide in February. 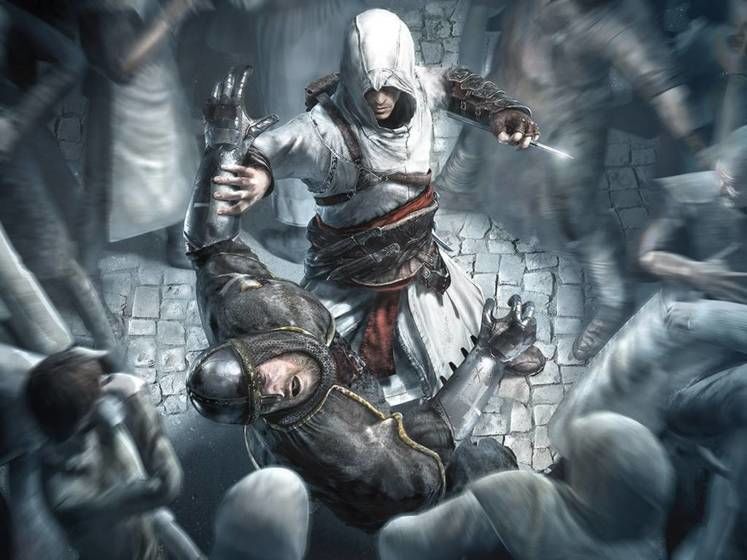 Assassin’s Creed: Altaïr’s Chronicles is the direct prequel of the critically acclaimed console title Assassin’s Creed, where players discover more about the protagonist Altaïr and his deep history. The game features a fully realized 3D world in which players will travel and battle through four cities of the Crusade’s Middle East, using acrobatic moves and exhilarating combo attacks that mix sword skills and high-flying kicks.

“The success of Assassin’s Creed worldwide has been incredible and we’re excited to delve deeper into the story and bring it to the Nintendo DS,” said John Parkes, EMEA Marketing Director at Ubisoft. “Assassin’s Creed Altaïr’s Chronicles will be a title that resonates with those who played the console version as well as those who have yet to discover the secrets of Assassin’s Creed.”

Assassin’s Creed Altaïr’s Chronicles will hit retail stores at a price of £29.99.