15 April 2008 | By Kres
Disney Interactive Studios has confirmed that its off-road racing title Pure will be available at retail stores on September 26th, 2008. 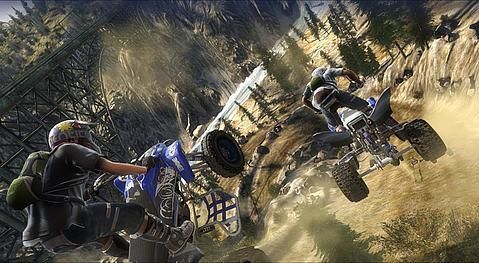 This release date only applies to the Xbox 360 and PS3 versions of the game, the PC version has been left in the dark with no release date set.