15 May 2008 | By Jamie Davey
Vivendi Games, which is set to merge with Activision, has stated the expansion is "scheduled to be released in the second half of 2008".

Despite this kind of statement talk, Blizzard refuse to speculate when the date for release is and are unlikely to wedge themselves in.

The developer will neither confirm what Vivendi have said, nor will they deny it. The first expansion, The Burning Crusade, suffered a slight delay when Blizzard deemed it just off of being ready for Christmas.

Fans of Blizzard know they pride themselves on achieving the very best they can and their rigorous "ready when it’s ready" policy so it could arrive next year. Vivendi are likely giving news to investors to keep them chirpy, Blizzard are unlikely to compromise to keep those faces smiling at the expense of quality, World of Warcraft is just too valuable. 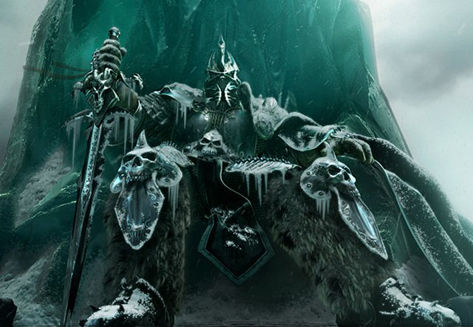