16 January 2008 | By Kres
A 61 year-old man from North Ayreshire who sold copied games, films and music to trawlermen returning to Troon Harbour, South Ayrshire after an extended fishing trip in exchange for a box of crabs has been fined £3,000. 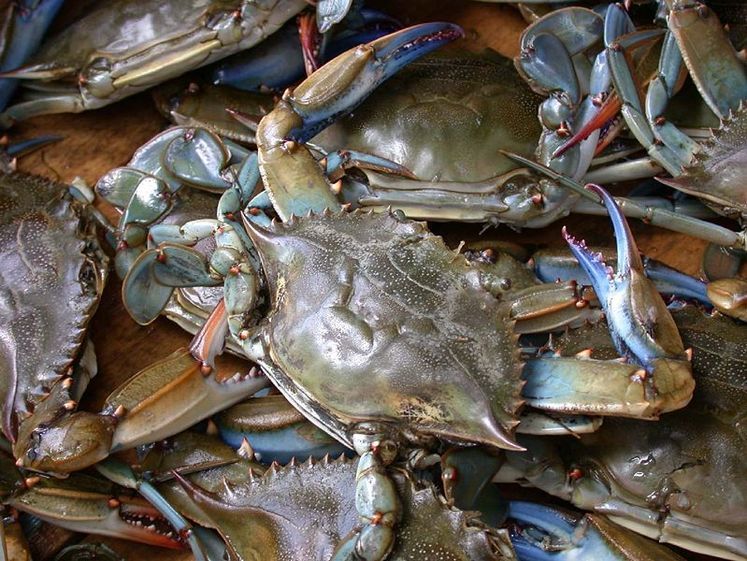 On 5th November 2007, George Clarke pleaded guility to ’specimen’ charges present to him by Ayr Sheriff Court pertaining to the illegal sale of copied games, music and films.

ELSPA told us that; “Clarke, who originally approached the returning fleet on 3rd February 2006 with the intention of exchanging his copied and counterfeit discs for cash, soon discovered than none of the crew were carrying any cash so had to make do with a fish supper in the form of a selection of fresh crabs instead.

Michael Rawlinson, managing director of ELSPA commented: “The copying of computer and video games software and any other multimedia product is illegal and has a negative impact on both local and national businesses. ELSPA would like to thank the efforts of North and South Ayrshire Trading Standards in their attempts to remove illegal products from the marketplace.”