16 June 2008 | By Jamie Davey
Someone really opened up the flood gates with the Intellisponse leak, now Forza 3 is the latest exposed to the ruthless web communities.

The overview included plans for over 100 tracks and over 400 cars with "near limitless" customisation and various race modes - outlined as a two-disc affair.

Accompanying the leaked intel are pricing "scenarios" for the US and UK, these talk about DLC pricing and "assume" they'd include things like a pack of 10 new cars or a new world track.

Other features would include extensive customisation for artwork and tuning of the cars, online community features, real world damage simulation and a "powerful assist system" designed to ease new players into the game. 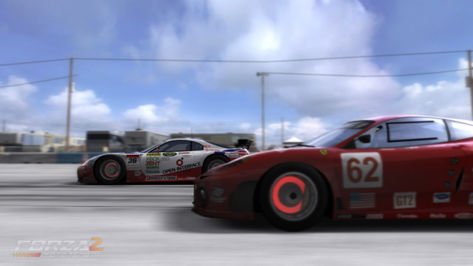