Canning of Sony's Eight Days and Getaway was "a global decision"

17 June 2008 | By Jamie Davey
SCEE has confirmed that the London based projects were cancelled at a "global" level because they wanted to focus efforts elsewhere.

In early June the announcement was made that neither game would see a happy ending on console as Sony wanted a "redistribution of resources and budget".

This comes amid news that Michael Denny has been given the bigger wig of Senior Vice President of Worldwide Studios Europe.

"I’m looking forward to this new challenge, and in particular, the opportunity to further my work with the many talented development teams, both internally & externally, that make up WWS Europe… we have an unprecedented portfolio of AAA titles this year, such as MotorStorm:Pacific Rift, Singstar, Buzz Quiz TV, LittleBigPlanet & Killzone 2, which we’re looking forward to showcasing further, over the coming months," said the newly anointed Denny.

A moment of silence for our fallen game comrades please. 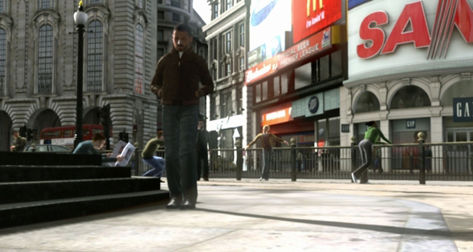