Jade Empire to be the next Xbox Originals release

17 July 2008 | By Jamie Davey
The next Xbox Originals game to be released on the Xbox Live Marketplace will be Jade Empire, coming on July 21st, 2008 for 1200 Microsoft points. 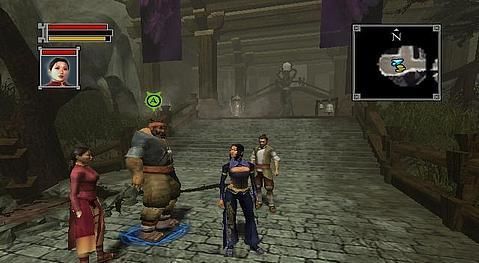 Travel across the world, from the harsh mountains of the Land of Howling Spirits to the lush gardens of the Imperial City. Face powerful human and supernatural foes. Learn exotic and magical Martial Arts.Discover the darkest secrets of the world ...

Only by mastering the greatest fighting styles and defeating the most powerful enemies will you earn your place as a master of Martial Arts in the world of Jade Empire.

This will be a worldwide release.