17 September 2008 | By dtungsten
The Inquirer is reporting that “well placed sources” have informed them that Google will be purchasing Valve Software. Valve Software is, of course, known for the Half Life and Team Fortress games but most importantly to Google they are known for Steam, Valves online content delivery system.

A recent editorial in Forbes magazine speculated that Google might be interested in entering the $18 billion video gaming market, but that its largest barrier to doing that was the companies’ lack of brick and mortar sales points. By acquiring Steam and merging it with the existing search portals and the new Google Lively virtual space, Google would end up with both a top tier game developer and a proven content delivery system.

Googles track record of success and a willingness to listen to users may just make a Google Games (beta) a reality for gamers everywhere. 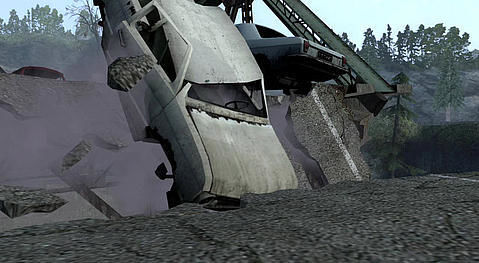