Halo MMO had been signed off, "almost-40 person team" were on it

18 November 2008 | By Simon Priest
Ensemble's Dave Pottinger has revealed that the Halo MMO wasn't just some experimental tinkering but that the project had been given the thumbs up.

Then disaster struck as there was "some reorganization" at Microsoft and the team's dream for an MMO were canned. It would have been pre-Covenant, "more actiony than WoW."

"Ensemble has been wanting to make an MMO for a long time. That was in production for a long time. The Halo IP was a great IP to launch an MMO with. Microsoft… hasn’t had the best track record with those," said tech boss Pottinger in an interview with Shacknews.

"And we worked on it for a long time–we had staffed up an almost-40 person team. And then there was some reorganization at Microsoft, and the new bosses thought it wasn’t the best idea anymore. It had actually been green-lit, and then it got cancelled after that."

It was inspired from World of Warcraft's approach to the MMO space, at least in terms of the model. After all, "it's a popular one."

"That idea of that sort of stylized approach to Halo was something that we were very interested in, in terms of the art. Some of the art that leaked out wasn’t art that was actually in the game, so people were a little more torqued than they needed to be."

"But it felt very Halo–we had a combat demo that felt like a very action-oriented MMO, but still had that MMO depth. So it was very analogous to the RTS that we worked on."

Click here to read our recent interview with Dave Pottinger. 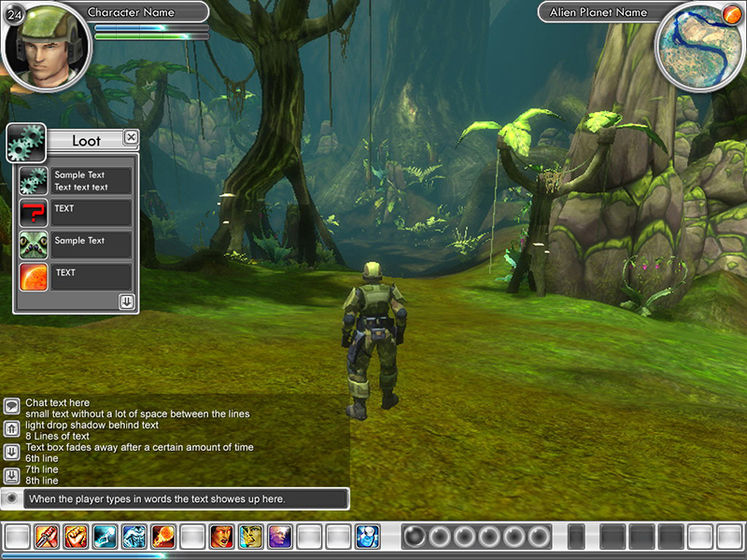