No 'Prey 2' for you PS3, says Radar Group - Human Head to develop

19 March 2008 | By Jamie Davey
The Radar Group has said that Prey 2 will be available on PC and Xbox360 but won't reach the PS3. They've also stated that Human Head the developer of Prey will be working to bring us the sequel.

Apparently Prey 2 will be showing Valve's Portal a thing or two about portals as well.

"While Prey pioneered the portal concept, Valve's Portal took it to an all-new level," Scott Miller tells IGN. "It really shows what you can do when you focus on a single core cool gameplay concept."

Scott Miller is a games veteran and the co-founder of The Radar Group which "is neither a publisher nor a development studio."

He explains, "We're something new. We believe that the best ideas in the game industry are original ideas, and so we will incubate, nurture, co-design and co-produce ideas that are tailor-made for the game industry, versus using existing licenses from other media."

Interesting stuff, click here to read the interview between IGN and Scott Miller. 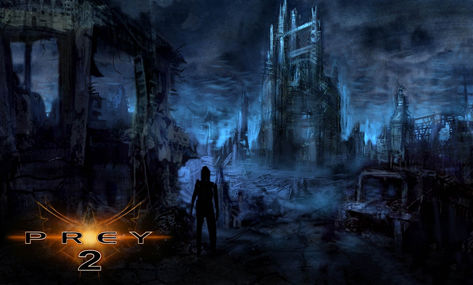