20 June 2008 | By Jamie Davey
At the DevStation conference in London David Reeves announced that the PS3 install base is increasing faster than "PS2’s was at this point in its lifecycle."

The Sony President went on to say that the traditional "disc-based delivery system" will decline as the "network base rises."

"The key to the future is the PlayStation Network. Games put straight onto PSN are the big opportunity," he said.

"We do believe that the disc-based delivery system will fall as the power of the network base rises. At the same time the overall industry growth will continue to go upwards as we push out into emerging markets."

"What we don’t see is an overall decline in the market. This is a golden era of video games."

It's no secret that many believe digital delivery systems and services are going to play an increasingly powerful role in the videogames industry.

"The next five years are going to be turbulent, but I think it is going to be the most exciting period that we have ever seen in the past ten years of video games," Reeves predicts. 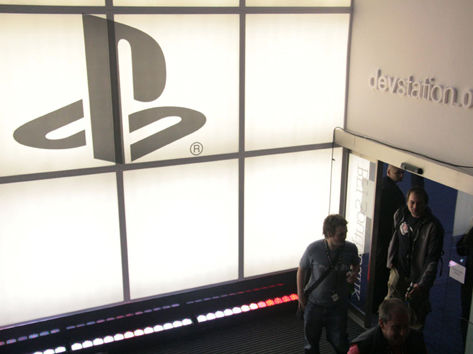