20 June 2008 | By Jamie Davey
In recent times for Tecmo all hasn't been running as smoothly as they'd like. They've issued an official statement that clarifies their position, or at least intends to.

Apparently the Internet juggernaut delivered "false and inaccurate reporting" they say, a claim that Kotaku is eagerly exploring.

Here's the official statement from Tecmo:

"On June 16, 2008, two employees filed a lawsuit against Tecmo, LTD. with accusations of withholding overtime pay. Although a lawsuit was filed by the two employees, on April 1, 2008, Tecmo, LTD. did notify all affected employees that they would be appropriately compensated and is currently in the process of resolving the matter."

"There are several inaccurate reports stating that all 300 company employees are named in the lawsuit and the company would like to clarify that only two employees are involved in the suit."

"In addition, there were reports that Tecmo, LTD., a publicly traded company on the Tokyo Stock Exchange, withheld information from its shareholders regarding the lawsuit filed in May 2008 by Tomonobu Itagaki. The company has observed the provisions defined by the Exchange and has released information accordingly and in a timely manner."

"It is unfortunate that false and inaccurate reporting of our organization and employees' actions have caused some unrest among our development staff members."

And finally a little upbeat rhythm to let fans know that behind closed doors all is well in Tecmo land:

"Tecmo, LTD. would like to assure its partners and loyal fans that its teams continue to focus and work on several projects to be released and announced in the future. The company is committed to providing high quality, entertaining products for our fans around the world."

Kotaku seem convinced however that everything’s NOT coming up roses in Tecmo land at all - in fact they're digging up shrubs of 'deceit'. 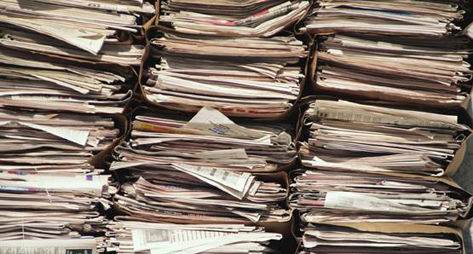