20 August 2008 | By Joe Robinson
First held in 2002, the Leipzig Games Convention (or ‘GC’ if you’re trendy) is generally considered one of the biggest games events in the world. It is rivalled only by the Tokyo Games show, and is always held in the Leipzig Messe Convention Centre in Germany. Since its inception, the GC has gone from strength to strength, with last year’s total numbers being around 200,000 visitors, Journalists, Exhibitioners and Professionals. Coupled with the separate Developers Conference (GDGC), and it has grown even bigger then E3. 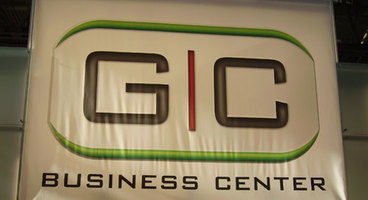 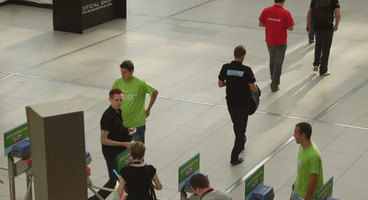 Being a Journalist myself, even without knowing these figures I had gathered that Leipzig was a big deal, and so I shat myself accordingly. This would be my first time going to the Leipzig GC, and my first major trade event since I decided to enter the industry. This could make or break my career, and in the days leading up to the event, I had many nervous conversations with my girlfriend. As a good colleague of mine keeps saying, the key element with these events is planning. You have to make sure you know where you’re going, when you’re going, and who you’re going with. I had worked hard to make sure I knew all these things…well, most of them anyway.

What I didn’t know was where my bag with all my clothes was. The UK being the epitome of humour that it is, some bright spark down at baggage handling thought it would be funny to simply not put my bag on the flight with me to Germany. Still, I had my appointment book – the ‘Bible’ of Leipzig if you will, and I had my laptop so all was well. I may have smelt like hobo, but at least I could do my job. 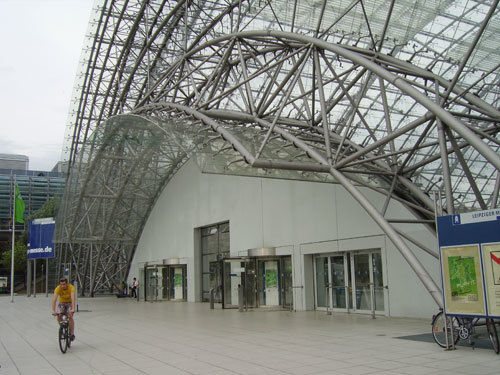 The Leipziger Messe itself is an impressive structure. Built in 1995, it is still very ‘state of the art’, and totally at ease with the Modern Era. It has 5 halls, plus two business centres and a central hub to connect it all. Located deep in the heart of East Germany, the centre is ideally poised to bring both prestige and revenue to the surrounding area. The GC is one of the biggest annual events to grace the Messe, and organizers utilize all of the centre’s Halls to host the show, filling them with demo booths, stages, and women that are way to fine to hang around with the likes of us. 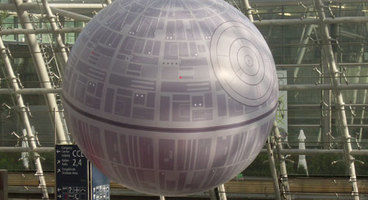 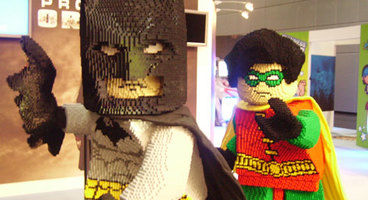 Stepping into the Halls for the first time is like visiting the toy store when you were little. All of your favourite things are around you, and you just don’t know where to look and what to do. Too my left was SEGA, but to my right was EA…and there’s Blizzard! Ubisoft! There is so much on offer that I was almost jealous that I was going as a journalist – I had to see things at a certain time and a certain order, and not all of them were that special. Looks like I’ll have some free time over the weekend though, I can take things easy then.

Still, it is literally the boy in the proverbial candy store, and I loved every minute of it. Well, I say every minute, there was about 5 minutes between the hours of 2 and 3pm where I was rather annoyed due to a lazy PR agent, but it was sorted pretty swiftly. PR can be really nice sometimes you know.

To kick things off, I started off my day by attending the EA Press Conference. It may not have been to the scale of Don Matrick or Jack Tretton, but it was still pretty cool. 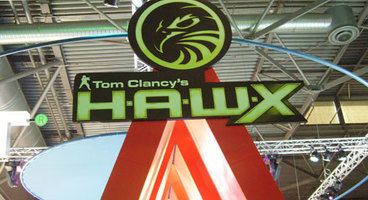 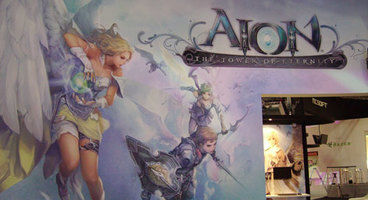 During my day, I managed to see a good range of titles during the first day, amongst them being: Tom Clancy’s EndWar, Aion: Tower of Eternity, EVE Online, Quantum of Solace, Call of Duty: World at war and Heart of Iron III. It’s amazing how quickly time flies by at some of these demos, and amazing how quickly you realise that 30 minutes just isn’t enough time. It was a good experience though all and all, and a great way to get your face out there. Definitely need business cards next time though.

By the end of the day, I had picked up some free stuff, gotten lost several times, ogled some very nice women, and generally knackered myself out trundling from one place to the next. Still, I went back to my hotel a wiser man, so the rest of the conference should go quite smoothly. Maybe.

Stay tuned through-out this week for a stream of coverage coming directly from my laptop, bringing you the latest previews and news on all of the titles on show at the Leipzig GDC. (Provided the non-existent internet at the convention centre proves to be slightly more…existent.) Also a more complete editorial piece of my experience at Leipzig will be coming sometime next week. I hope you enjoy reading them as much as I enjoyed playing them… well, most of them. For now, this is Joe Robinson signing off.

Oh look, my bag has turned up.