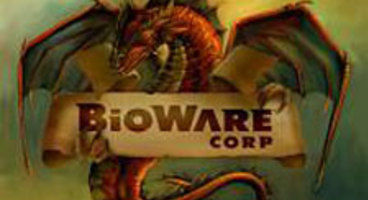 BioWare has announced Star Wars: The Old Republic, which is being published by LucasArts and will be a story-driven MMO for the PC.

No release date has been revealed, but we expect it to launch sometime in late 2009. It's set a few thousand years before Darth Vader's reign when the republic and Sith were at war, which is a few hundred years before Knight of the Old Republic's setting.

Gamers will be able to play as either the Jedi or Sith, and many other characters from the Star Wars universe. Being on the light or dark side of the force depends on what actions and choices you make in the universe.

More information will be published soon.