22 January 2008 | By kdjf
The last but not the least article for today is James' preview of Frontlines: Fuel of War.

Read on to find out more about the upcoming game... 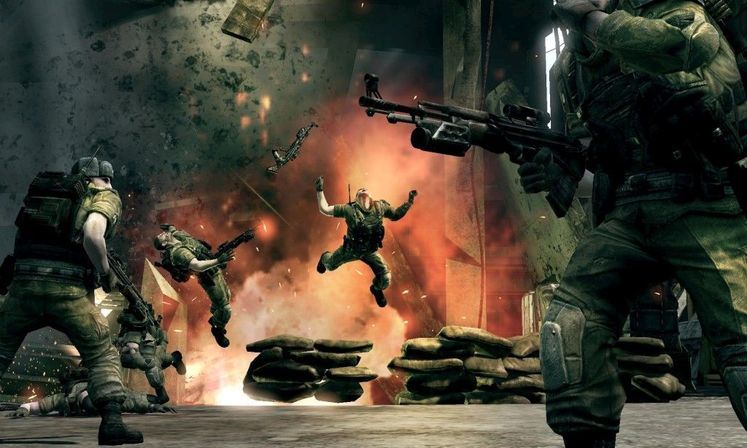 Where the lines are drawn is easy to see, but in a punny sense difficult to understand logistically. Gameplay is very average, though the option to fully customize controls on the 360 controller was almost inspiring, something more developers ought to do. From what we’ve seen, 2024 doesn’t only have a hugely apocalyptic Earth, but also the exact same weapons and instruments of war we see on today’s battlefields. Set for release late February on the Xbox 360, PlayStation 3 and PC, this political shooter may turn heads more by it’s point instead of its gameplay, but there is still much left to be uncovered.

Read the full preview of Frontlines: Fuel of War on Xbox360...