22 May 2008 | By Jamie Davey
This pact features five films, one of which is the upcoming adaptation of Konami's classic Castlevania under the Grosvenor Park deal.

It's in co-production with Universal's Rogue Pictures and is written by Paul Anderson ("Resident Evil") and directed by Sylvain White ("Stomp the Yard").

According to Variety, included also in this $200 million deal is Pac-Man though any details on how the arcade classic is going to be tackled for the silver-screen remains unclear. 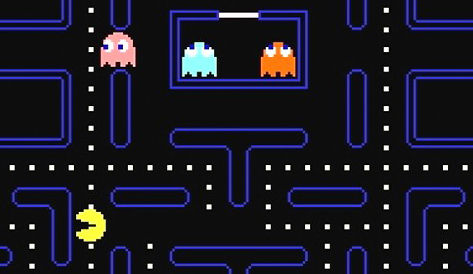