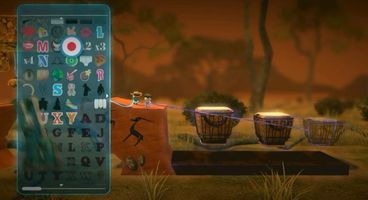 The exclusive Playstation 3 title, Little Big Planet will be adding online cooperative level building in the first major update after the games release. A developer posted on the official Sony forums that while the retail release will allow co-op level building in offline mode right out of the box, the ability to cooperatively create levels online will be added later.

In a mini FAQ the developer posted that the online co-op building “will be included in the first game update after launch. We're working on making this available as quickly as possible, but want to make sure it's right before releasing it.”

LBP is scheduled for release in October 2008. There is no posted schedule for the promised update to add online co-op level building.