23 July 2008 | By Jamie Davey
THQ and GameTap have signed a deal that will see an array of THQ games appearing on the digital download distribution service.

The current list of games that are confirmed to be appearing on the service are GSC Gameworld's S.T.A.L.K.E.R: Shadow of Chernobly, Relic Entertainment's Company of Heroes, Gas Powered Games' Supreme Commander and Iron Lore Entertainment's Titan Quest. Even more titles are expected to be confirmed soon. 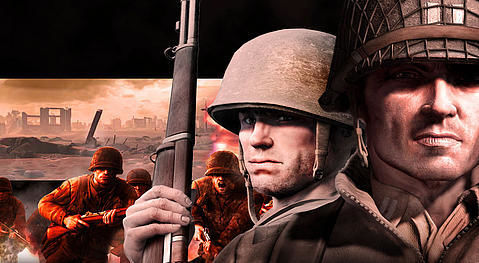 There are also plans for some games to be available to free members, users that aren't paying $9.95 per month for the Gold subscription, which removes the 15 second video advertisement from the service, along with access to a vast amount of games. Although nothing has been confirmed about which games will be free.

GameTap users should expect to see these THQ titles appearing on the service by the end of the Summer.