Wheels of Gran Turismo 5 may not spin till 2010, Prologue focus

Instead they remain "focused" on Gran Turismo 5 Prologue and getting the updates out. Later this year damage modelling is expected to get patched in.

"There's no plans in the works for GT5 yet - that might be 2009, or it might be 2010... But we're totally focused on getting the updates through for Gran Turismo 5 Prologue, and that's all we're focused on," Yamauchi revealed.

It’s bad news then for fans that’ve been waiting for a full-fledged GT5 and even worse if you've been expecting a PSP version any time soon. Apparently a portable GT would most likely arrive after Gran Turismo 5.

Click here to read the full interview between Kazunori Yamauchi and IGN. 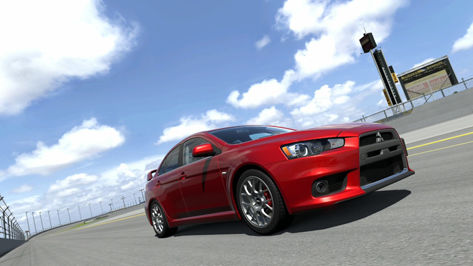