24 April 2008 | By Jamie Davey
It hit the news a while back that SEGA was closing down their UK based Racing Studio, but now rumour has it that Codemasters may well have entered into a deal.

Reports from within the studio suggest that SEGA was looking for a possible buyer and that Codemasters is a prime runner. No official comment from either office yet.

This would mean the company could save some if not all the Racing Studio's employees and net themselves a whole new creative house. With the recent economic issues hitting nations globally there's no telling just how shallow or deep such a deal would be.

We'll just have to wait and see. 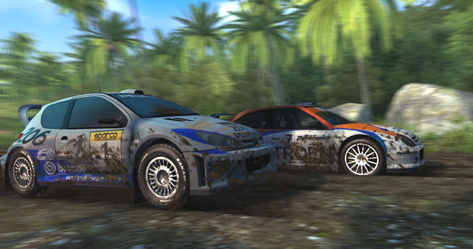