26 March 2008 | By jess
Like someone who gets a call from the RIAA, nobody thinks they'll be picked up for their illegal doings. And chances are you won't. Statistically speaking, you're more likely to get struck by lightening. 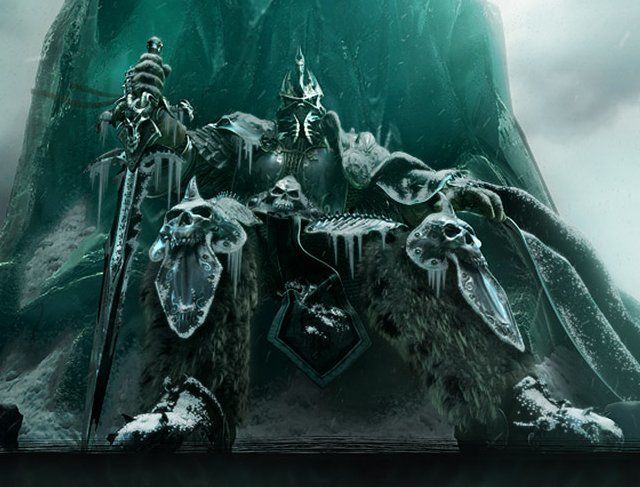 Blizzard doesn't like that at all, and they're out for blood. Or law, rather. They're suing the creator of a bot on WoW, claiming that, "Michael Donnelly's Glider software infringes on copyright, WoW's EULA, and potentially damages the game. " Ouch, to say the least.

There's only one thing to do here: say you're sorry and immediately fix it in hopes that they won't push the subject or get out of the country and hide.