"This is the PS3 version, It looks just as good as the 360 version, which we're very happy about. Towards the end we started having some serious conversations about what we were going to do, but we ended up pulling it off, so we're very proud of that. 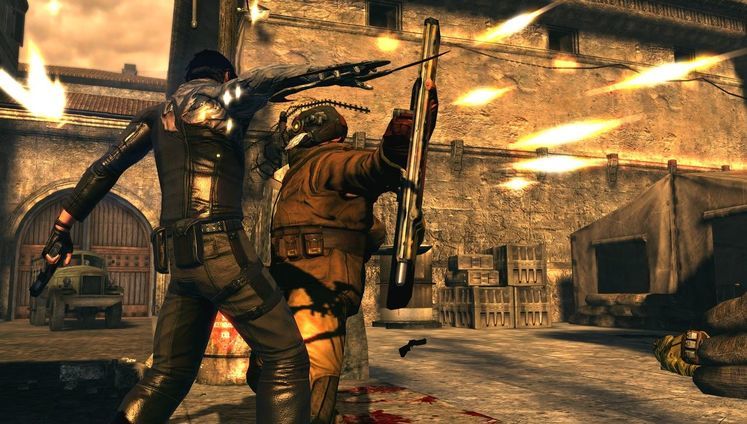