Civilization Revolution for the Wii on hold

29 January 2008 | By Kres
Firaxis and 2K Games announced that they would be developing a Wii version of its upcoming RTS Civilization Revolution which is also going to be released on the PlayStation 3, Xbox 360 and Nintendo DS. But IGN has been told that the Wii version was put on hold because the company wants to concentrate on the other versions to ensure that they make the best possible civilization experience yet. 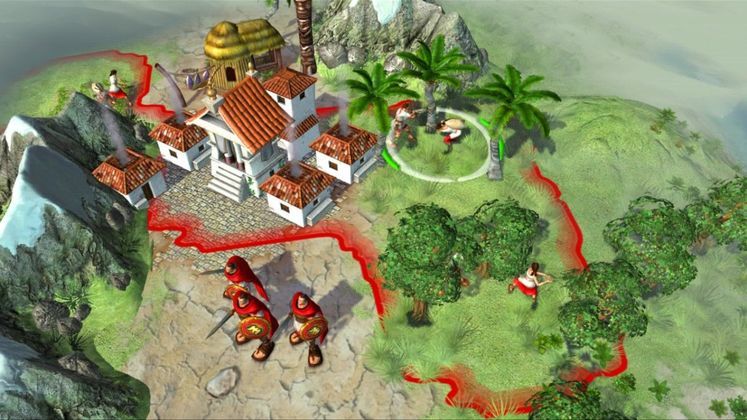 The 2K Games spokesperson said: “Development for the Wii version of Sid Meier's Civilization Revolution is currently on hold, we are focusing our attention on creating the best possible Civilization experience for the Xbox 360, PlayStation 3 and Nintendo DS platforms."

Unfortunate news for strategy fans that currently own the Wii, hopefully they'll put this back in development soon. We'll keep you informed on any future news regarding this title.