29 January 2008 | By Kres
EA confirmed this morning that they'll be canceling the recent Marvel deal which saw the company planning an action-fighting game, likely to be released on multiple platforms such as the PlayStation 3, Xbox 360, Wii and PC. 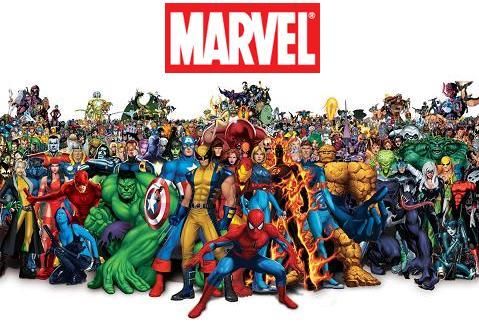 “This was a business decision based on Electronic Arts portfolio strategy and will not affect Marvel's ongoing plans to release fighting games based on the Marvel properties in the future,"

It was feared that the new Marvel game in development by EA would be canceled when it announced that EA Chicago had been closed down back in November 2007. This report confirms that those fears have come true.