EA's Red Alert 3 runs into serial problems, digits are MIA for some

31 October 2008 | By Simon Priest
The Soviet invasion of our desktop hasn't gone quite as planned for EA as some have come up against serial key issues. Some won't work, and others are missing a digit.

EA admits to their "misfortune" that some manuals misprinted "leaving one digit off." Some other keys were just rejected but they've updated their system backend to fix that.

"There were a small amount of keys in the early distribution which were not pre-loaded in to our backend, thus that is why it's tell you it is invalid," explains EA Apoc, forum community conscript. "This is a similar issue we experienced during the Beta Test."

The update to the system backend should have fixed that particular obstacle by now.

"To our misfortune, another small set of the first run of manuals misprinted the serial keys, leaving one digit off," EA Apoc continued, explaining the second mishap.

"The last digit of your serial key will either be a number from 0 - 9 or a letter from A - Z. Using a quick proces of elimination, simply type a number or letter at the end of the serial key until it activates. There is a maximum of 36 possible entries, so it's likely you'll hit the correct number or letter before then."

He notes that it's not the most "glamorous workaround" but it will get the job done a lot faster than going through EA Support channels.

"We apologize for these two serial key issues. Both were absolutely out of our hands and while seemingly unacceptable, we hope you can understand." 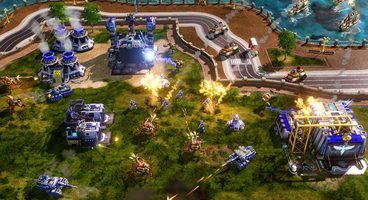 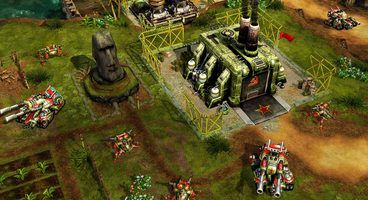