01 June 2009 | By Simon Priest
In a move that shocks probably no-one, Activision has announced plans to release more titles in 2010 in the Bond, Hawk, Spidey and Transformer franchises.

They blew our minds with this expected news during their own pre-E3/E3 conference yesterday. This skateboard peripheral thing is the 'second coming' for the Tony Hawk series.

"The new wireless skateboard controller allows anyone to feel what Tony Hawk feels when you complete those outrageous tricks," boasted Activision, reports GameSpot.

"Our button-smashing combo game has gone as far as it could have," Tony Hawk said.

There's even going to be a Shrek 4 videogame as well as a new intellectual property in the action genre when 2010 rolls around. 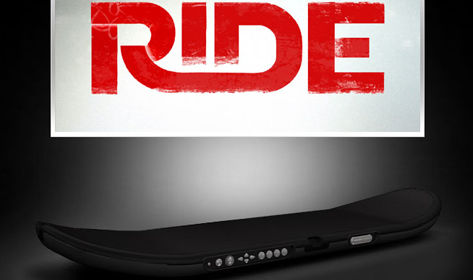