02 June 2009 | By Simon Priest
Director guy James Cameroon talked some about the upcoming movie Avatar as well as admitting the videogame made him feel "actually afraid".

Only until now has it been possible to realise his vision of Avatar, 14 years ago when he first dreamed it the technology just wasn't there. Doesn't want anything related to the movie "to suck."

Ubisoft have now released three game screenshots for Avatar, which is the first title to be released as a major stereoscopic 3-D videogame. Players will choose to play as either the good or bad guys in the game world, with the option to switch apparently.

"I didn't want anything associated with the movie to suck," said director Cameroon, who added that the game shouldn't be chained down by the film though. It looks like a lot of love and attention has gone into both the movie and videogame with assets being shared throughout both. Some Ubi designers have even joined the film's production.

See the first shots of the spoiler-free Avatar game below. 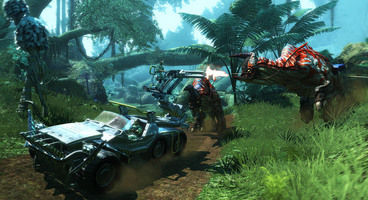 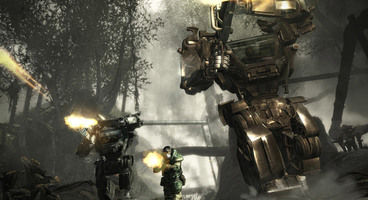 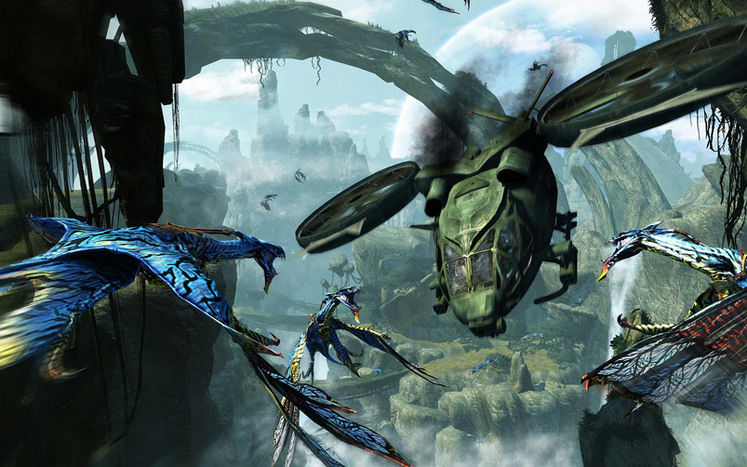