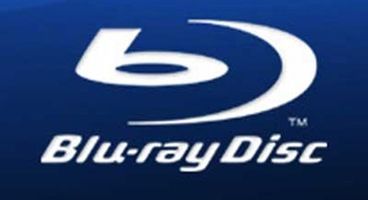 The British Video Association has revealed that over 3.1 million Blu-ray discs have been sold in the UK since the start of 2009. These sale statistics show an increase of 231% in sales from the same period last year. Interest in Blu-ray has contributed to changes in DVD sales, with a drop of 9.5% year-on-year.

"The continuing success of Blu-ray is testament to the growth of consumer confidence in the high definition format. There are now almost 1,500 Blu-ray releases in the market covering a breadth of titles. Seeing is believing with Blu-ray and the figures show that once consumers have experienced the format, they continue to spend their money on the product." said BVA marketing manager Hannah Conduct.

Good news for the Blu-ray format.