Remedy to 'hold back' Alan Wake's ending from press, if they can 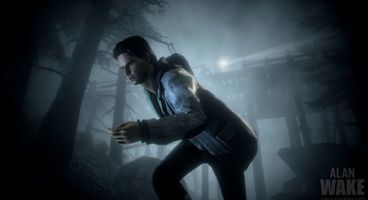 Developer Remedy has been putting Alan Wake together for what seems an eternity, and so they believe it would be for the best if all preview copies sent to the press have no ending.

So cautious are the studio of someone letting slip a big spoiler that Remedy's Matias Myllyrinne reveals they’re talking it over with Microsoft.

“I think we’re going to be insanely careful about how much of the story we reveal,” said Myllyrinne, reports VG247.

“We’ll clearly discuss with some of our friends at Microsoft whether we even give the ending of the game for anybody’s preview. I’d like to hold it back,” he continued , because he doesn’t want “anybody to spoil it for the audience. That’s just my personal feeling .”

Alan Wake is being exclusively released on Xbox 360 in spring 2010. Should this kind of thing become common – the idea of holding back big plot points from the press to avoid spoilers?