Gearbox "have no time" for Heat game, would "conceivably" sell IP

03 August 2009 | By Simon Priest
There'll be no bank-robbing action from team Gearbox says studio boss Randy Picthford, they haven't the time to handle it. Everyone would love to do it though.

They are, "in a nutshell," nowhere with the property and aren't keeping the IP "locked down" anymore. That means if "everybody was comfortable", they could "conceivably" sell it on.

"In a nutshell, we're nowhere." A terrible place to be for such a property ripe for videogame adaptation.

"Because of the situation, we're not keeping the IP locked down anymore. So if somebody else were in a spot where they could do it, and everybody was comfortable with that, then conceivably that could happen," noted the boss man.

"Sometimes some folks in entertainment will lock something down even if they don't have the ability to do anything with it. They'll just lock it down so somebody else can't, and I think that's kind of crappy." Not Gearbox though, providing you've got something to show them. 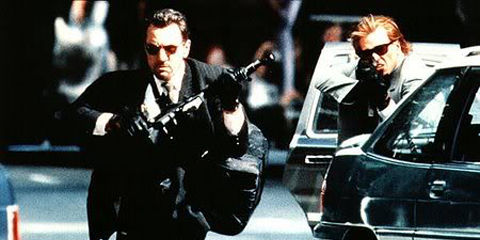