EA "not going to do another" Godfather, only 241K copes sold in US

05 June 2009 | By Simon Priest
A lot was expect of EA's The Godfather II but ultimately it disappointed, and sales in the US only managed to scrap in 241,000 copies which is horrible for a big IP.

EA's Frank Gibeau revealed they aren't developing another, while Paramount claims such a thing has "not been decided" yet. EA then clarified, saying"nothing has been decided" too.

Perhaps it was more of the gamer inside EA Games label president Frank Gibeau then the business man who foretold no more would be coming. "We're not going to do another one," he said.

EA was asked to clean up the mixed messages with a spokesperson saying: "We do not currently have a Godfather game in development. Nothing has been decided as to future sequels. Paramount is a great partner." That seems to only add clutter, not sweep it away.

It's likely EA will beat this dead head-less horse sometime in the future. *sigh* 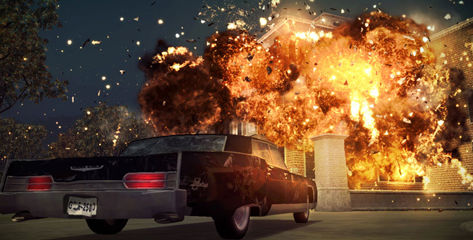 All flame but little meat - The Godfather II