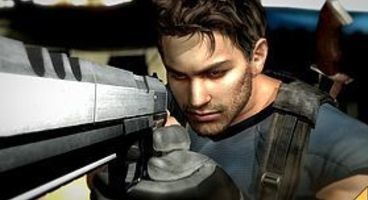 The newly announced Resident Evil Alternate Edition is to use motion control "from top to bottom", according to Chris Kramer.

“They’re going to be using motion controller on PS3 from top to bottom, going in from movement to combat,” he said.

“I’ll be very interested to see it in practice.”

Kramer also went on to say that 360 owners may want to make it known if they are looking for motion control in the Alt Edition.

"I haven’t heard anything about Natal right now," the PR boss added. "The team’s said it’s focusing on motion control support for the PlayStation 3 platform, and they’re thinking very hard about what they can offer to be of an equal level of interest for 360 players.”