Verbinksi picks Bioshock over Pirate of the Caribbean 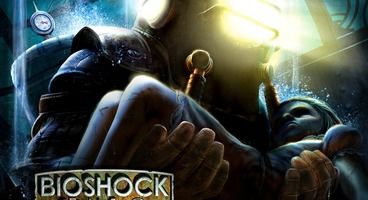 Gore Verbinski has turned down the chance to direct Pirates of the Caribbean 4 in favour of doing a Bioshock move adaptation instead.

Whilst the director enjoyed doing the initial trilogy, he wanted a break to work on other projects, one of which is a movie adaptation of 2K's supernatural shooter Bioshock, which will begin in 2010.

"I had a fantastic time bringing Pirates to life,” He said. “And I am eternally grateful to Jerry, Johnny and the rest of the creative and production team," said Verbinksi. "I'm looking forward to all of us crossing paths again in the future."

It is not known how this will affect the 4th Pirates film, which also hasn't started production yet.