09 October 2009 | By Simon Priest
The reasoning behind no avalanche of new The Beatles: Rock Band DLC is quite simple, as Harmonix's John Drake explains. It costs money to convert them, they need incentive.

The developers don't wait for masters to arrive and "just author them" like with other Rock Band tracks, it costs "thousands of dollars" using the original tapes. Sales will mean DLC.

"Every time we do one song, it's not like Rock Band where we wait for the masters to come in and just author them... It's like, send people to Abbey Road, use the original tape, separate them out... it costs thousands of dollars," Drake tells BBPS. 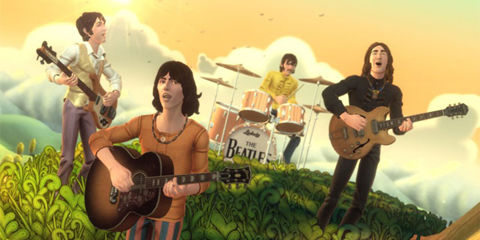