There's to be no StarCraft II beta this year, now taking place in 2010 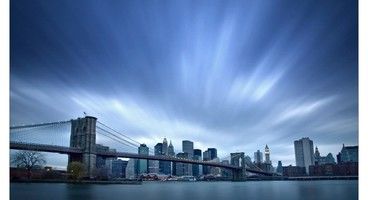 Blizzard's Chris Sigaty, producer of StarCraft II, has revealed during Russian games expo IgroMir that there's no beta for fans in 2009.

It's been pushed back to next year instead, with the first StarCraft II chapter due in spring. The beta will include the new Battle.net.

It's likely the culprit for the beta delay is the all new singing and dancing Battle.net system, which Blizzard has admitted is quite the arduous task in developing. Wings of Liberty is the first StarCraft II chapter which centers on the humans (that's us).

Are you looking forward to the return of Blizzard's classic RTS, Diablo III, both?