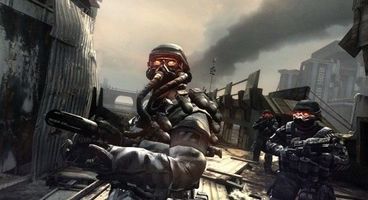 Guerrilla Games have issued a new update for Killzone 2, which fixes a few bugs that have been found since the game was launched.

Community team leader "MusterBuster" confirmed on the Official European PlayStation board that patch V1.20 is now available for download when starting up your copy of Killzone 2.

The patch contains the following fixes:

Stability fix when rapidly tapping (X) can cause crash on spawn-select.

Stability fix on ‘Creating game’ with a blank name.

Fix for incorrect award of win to clan not showing for game resolved.

Battle Replay for Corinth Crossing not appearing correctly on www.killzone.com.

Issue with not being able to defuse the Search and Destroy objective resolved.

HUD issue correction during Assassination mode when playing as a Medic.

Fix for auto-lock on of shotgun exploit.