12 May 2009 | By Simon Priest
2008 wasn't all that hot for NCsoft with the company seeing a dip in profits, but first quarter '09 has accountants giddy with glee thanks to Aion.

Sales hit $107.7m this quarter gone, which is a 51 percent rise from the same period last year. The new Aion earmarked $34.57m out of that for itself, nearly beating Lineage I & II.

The new MMORPG Aion hopes to launch worldwide by the end of the year say NCsoft, with the game originally starting on 25 servers it has expanded to 41. It's Q1 sales almost beat both Lineage I & II combined.

"Aion has solidified its position as a new growth force without encroaching sales of the Lineage series," said Jaeho Lee, NCsoft CFO.

"Starting with its service in China in Q2, we are ready for a successful launch of this triple-A franchise in Japan, Taiwan, North America and Europe within the second half of the year."

The majority of sales for the company came from its homeland of South Korea, totally $72.0 million. Japan pulled in $14.6 million, North America $8.7 million, Europe $3.2 million, Taiwan $3.1 million and with royalties globally raking in $5.9 million.

If Aion and Guild Wars 2 double team with worldwide release then NCsoft income should go stratospheric, then maybe they'll be able to comfortably eat the Richard Garriott lawsuit. 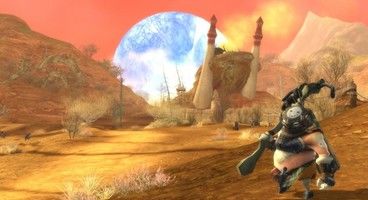 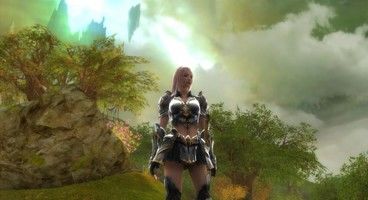