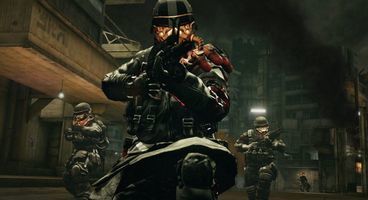 In an exclusive interview with PlayStation Universe, Guerrilla Games game director Mathijs de Jonge told the site that there are currently no plans to implement co-op in Killzone 2.

"Currently there are no plans for co-op in Killzone 2. Technically it would be quite difficult to implement it for the story mode as for example the mission sections are loaded in seamlessly - no loading screens, and that would cause issues with teleporting players. Even without co-op it's still a big game and gamers will have plenty to sink their teeth into."

Many believed that co-op would be implement into Killzone 2, but it appears that this won't be the case. It is a shame, but let's hope that the singleplayer aspect more than makes up for it.

You can see the full interview here.