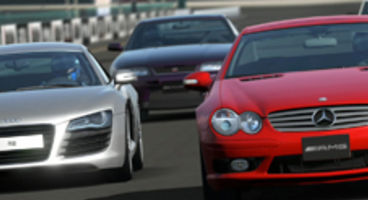 Disaster for Gran Turismo 5 fans looking for some racing action next year, as it may be no sooner than June, or at least for US gamers anyway.

SCEA's Chris Hinojosa-Miranda said GT5 was burning rubber for "summer 2010", but that slip has since been pulled from the Internets.

Luckily, Kotaku nabbed the man’s words with Destructoid before the plug was yanked. Gran Turismo 5 is coming out in March next year for Japan, so a later western date is expected. If the summer date holds true, does that mean Europe could be earlier?

Are you eager for some Polyphony GT5, videogamer?